Greetings from the ABC Kids Expo! We knew our readers would be interested in comparison photos of the 2015 Britax G4.1 convertibles and the new ClickTight convertibles. 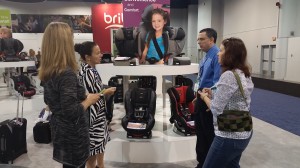 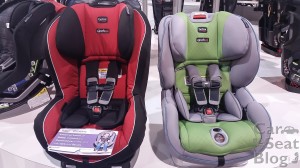 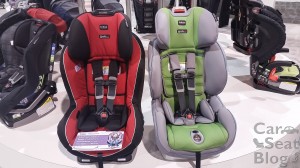 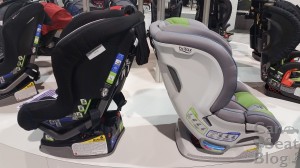 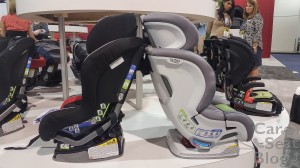 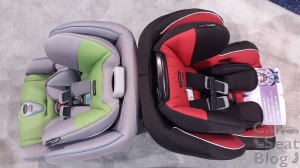 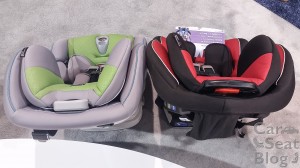 As you can see the shape of the shell is different but overall the new ClickTight Boulevard isn’t wider than the current Boulevard G4 model.

G4 and G4.1 models are outgrown rear-facing by height once the child’s head is 1″ from the top of the shell (not the headwings)

All ClightTight models are outgrown rear-facing by height once the child’s head is 1″ from the top of the headwings (Note: Boulevard  CT and Advocate CT models are taller than the Marathon CT model)

All Britax convertibles (with the exception of Roundabout) are rated from 20-65 forward-facing and up to 49″ tall.

Finally, an update to our earlier previews with a forward-facing ClickTight installation.  (Rear-facing install shown in our previews linked below)

For more detailed info on the new ClightTight convertibles see our comprehensive Boulevard CT review and our previous posts on the subject: 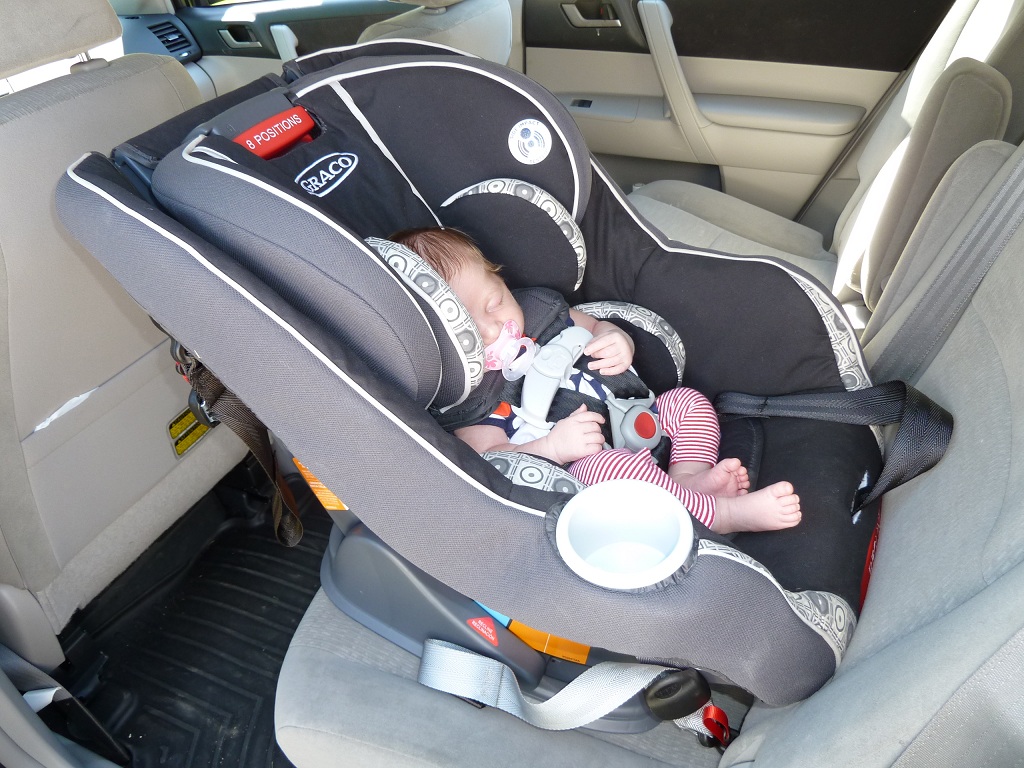