If you’re not already familiar with the term – let me explain. It references a particular way to install a rear-facing convertible or infant carseat without using the base. European belt routing is only for installations using the vehicle’s lap/shoulder seatbelt. It does not apply to installations using the lower LATCH anchors or to installation of the infant seat base. Only some seats sold here in the U.S. allow European belt routing but it has become a popular feature so we decided to make a list of which seats currently available allow it.

When the shoulder belt is routed behind the shell of a rear-facing child restraint it helps to maintain a semi-upright position during a frontal crash. Limiting the downward rotation that a rear-facing seat makes during a frontal crash has several potential benefits. Maintaining a more upright angle during a crash means the impact loads are distributed more to the back of the child, which is ideal. The more a rear-facing seat rotates downward in a crash the more the impact loads are applied to the child’s shoulders and neck – as it stretches, pulling away from the body. The other potential benefit of maintaining a more upright orientation during a crash is that it may reduce the likelihood of the carseat striking the back of the front seat or console directly in front of it. If you are familiar with load legs on rear-facing only infant seat bases, then you’re already familiar with these safety concepts. Euro belt routing gives you the flexibility of having the safety benefits of a load leg without having to carry a base with you as you travel.

The biggest potential issue with Euro belt routing is that some seatbelts aren’t long enough to accommodate this routing. If that winds up being the case in your vehicle – you can install the seat without the base using the traditional seatbelt installation method instead. None of the carseats that allow Euro belt routing actually require it. They may recommend it, but they don’t mandate it. That’s because the carseat manufacturers understand that it’s not possible in all vehicles due to seatbelt length which varies from vehicle to vehicle. 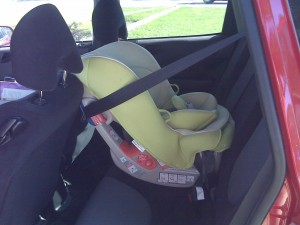 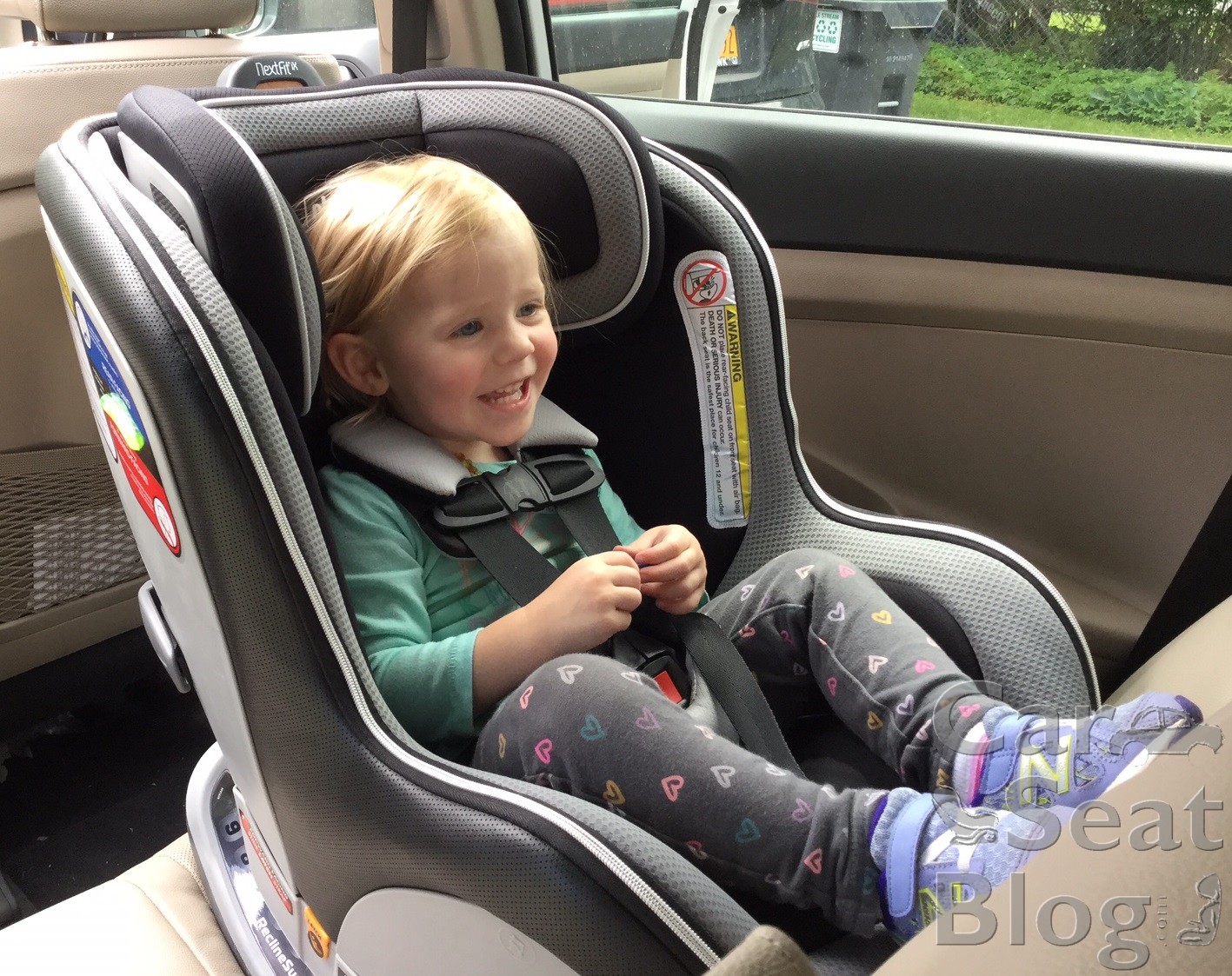