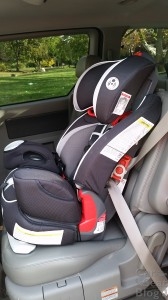 As LATCH weight limits shrink due to federal standards, more and more carseats require using the seatbelt once the child exceeds a certain weight. The problem with seatbelt installations is that most parents have no idea how to lock the seatbelts in their vehicle in order to properly install a carseat or infant seat base. Ask the average parent or caregiver what a switchable retractor is and you’ll probably get a very confused look in response.

This is why every car seat in North America should come with a built-in lockoff! If you are installing with a seatbelt instead of lower LATCH anchors and your carseat has a lockoff device – use it and you will never have to worry about understanding pre-crash locking features on vehicle restraint systems.

Function of built-in lockoff device: A lockoff device can serve more than one function but its main purpose is to cinch or clamp the seatbelt in such a way that it cannot loosen and your tight carseat installation stays tight! 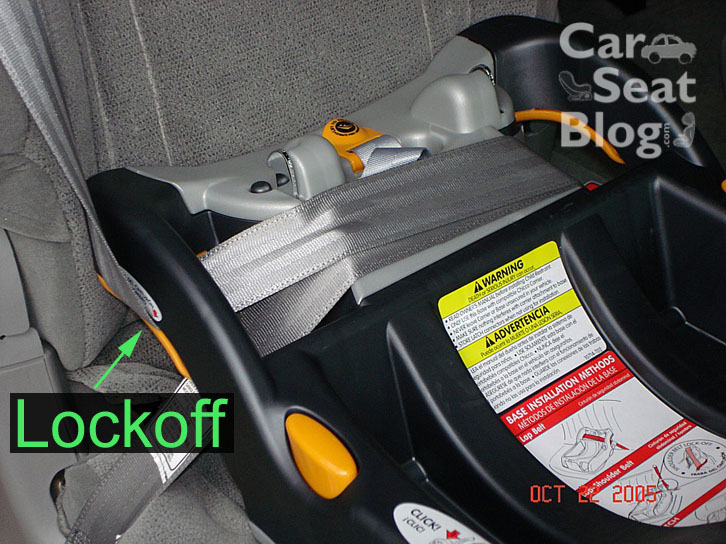 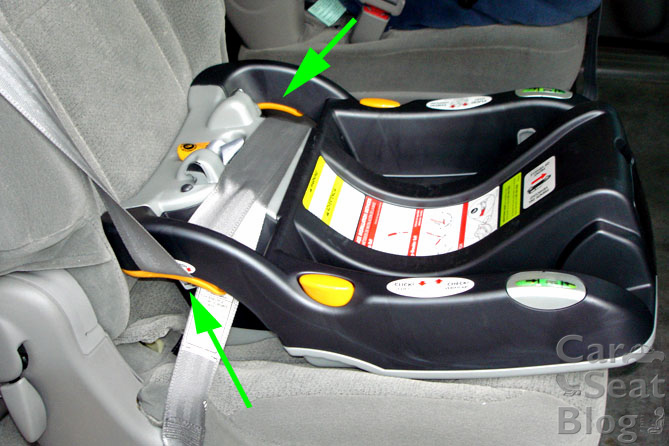 Two lockoffs on base but only use one of them! 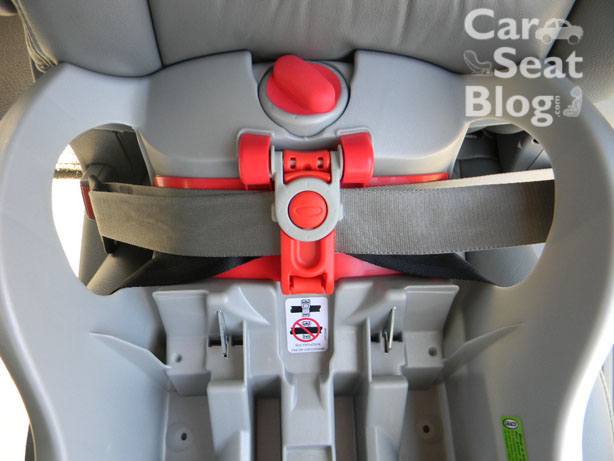 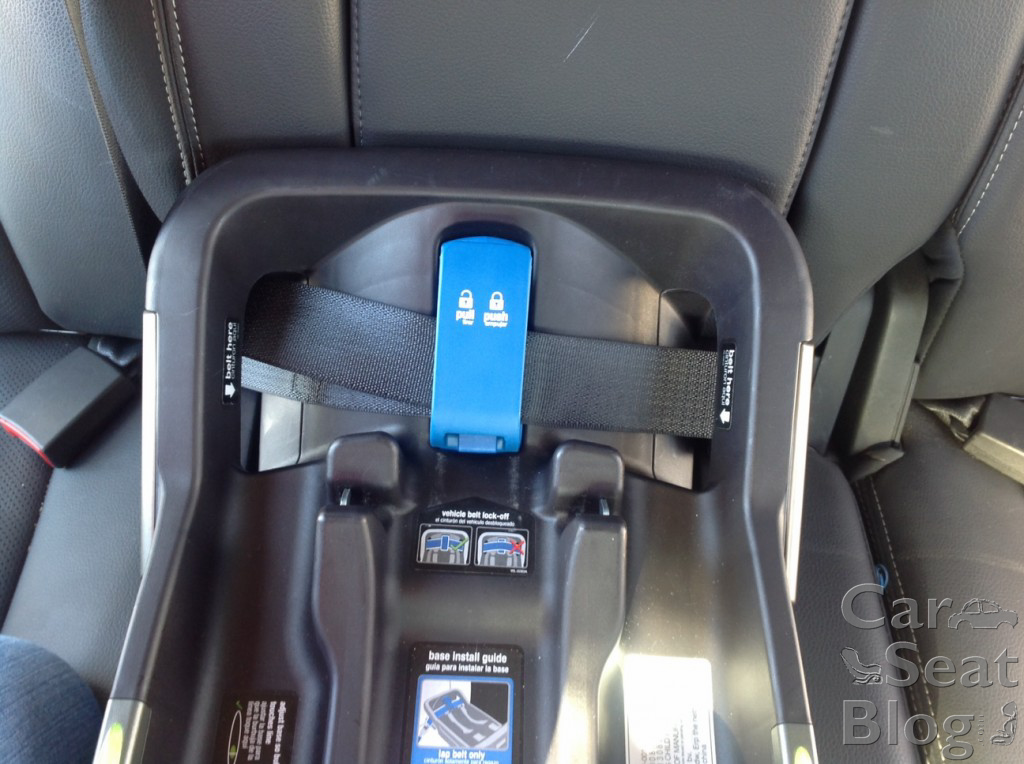 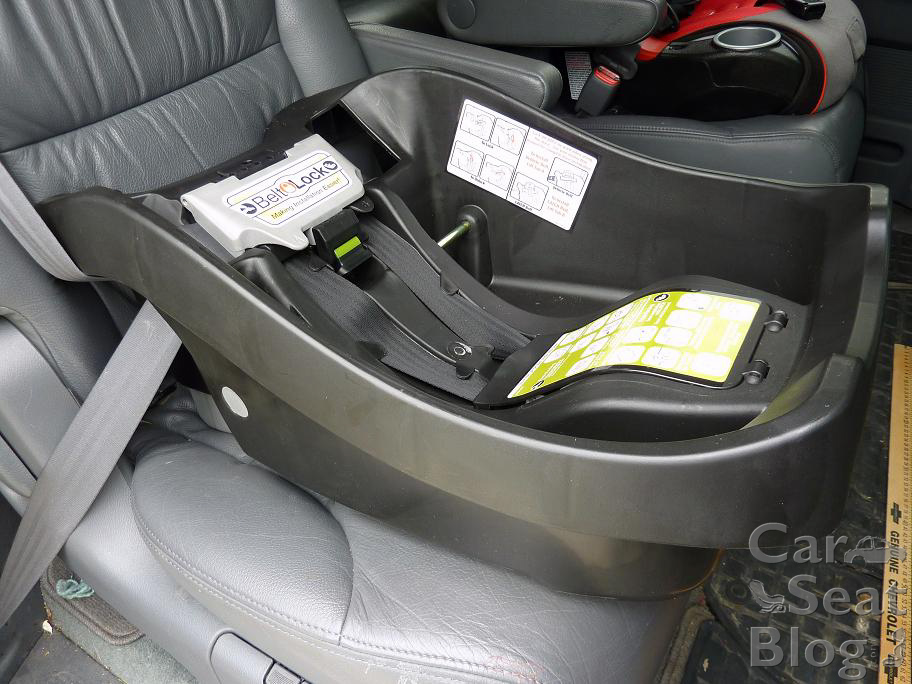 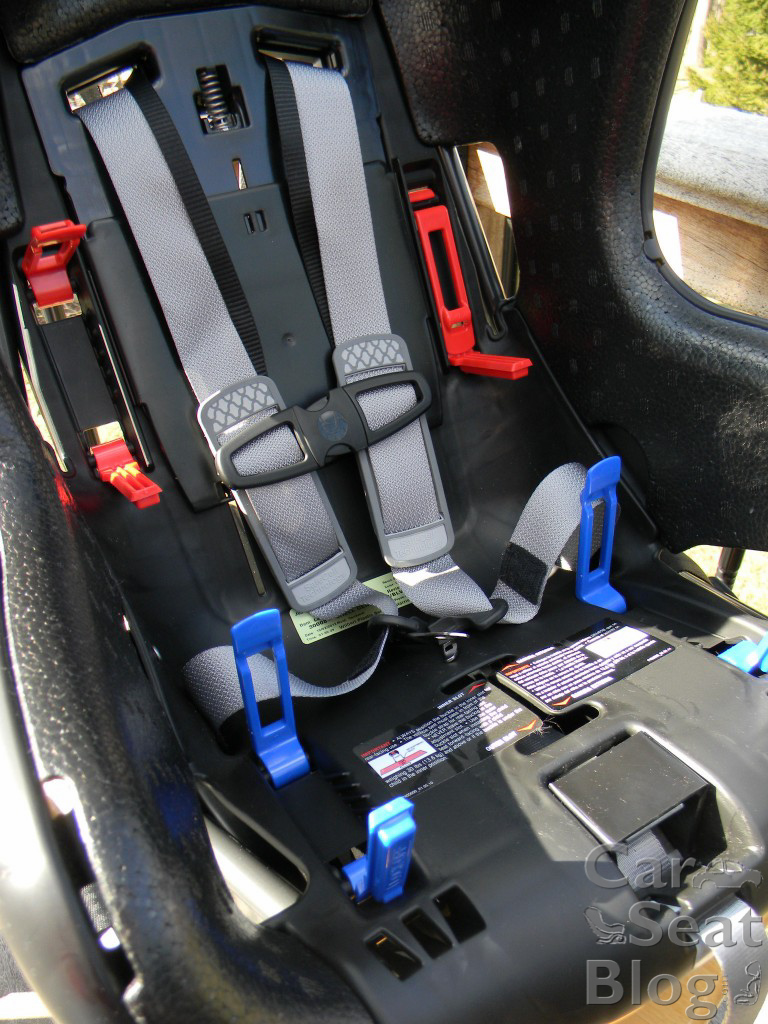 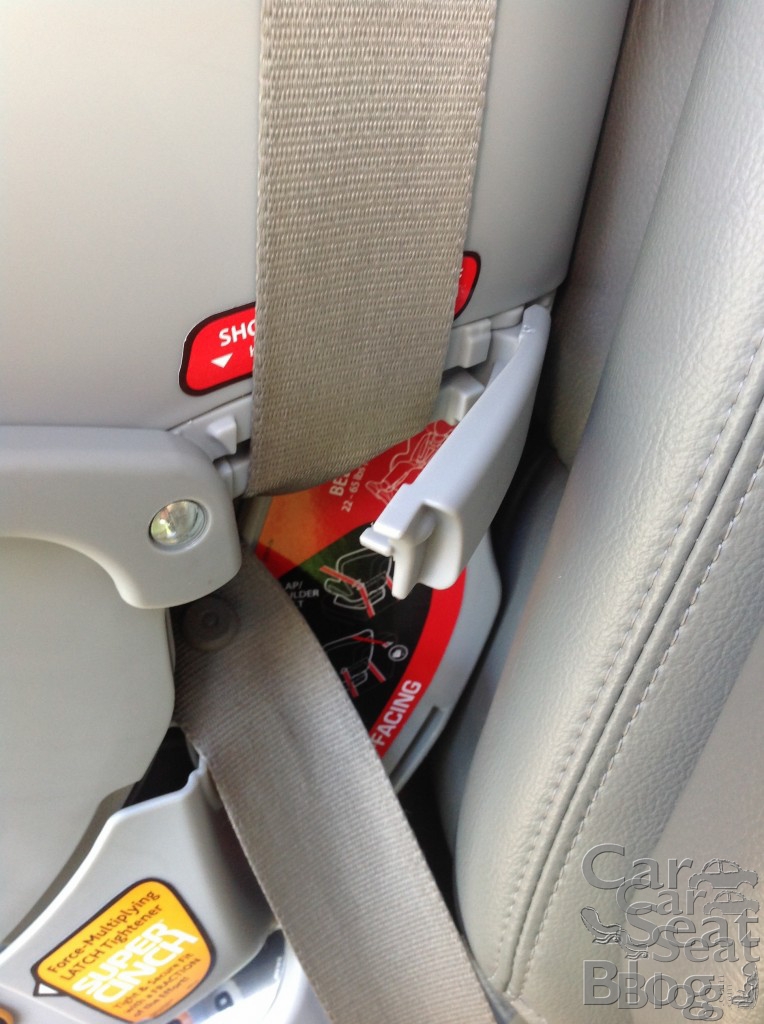 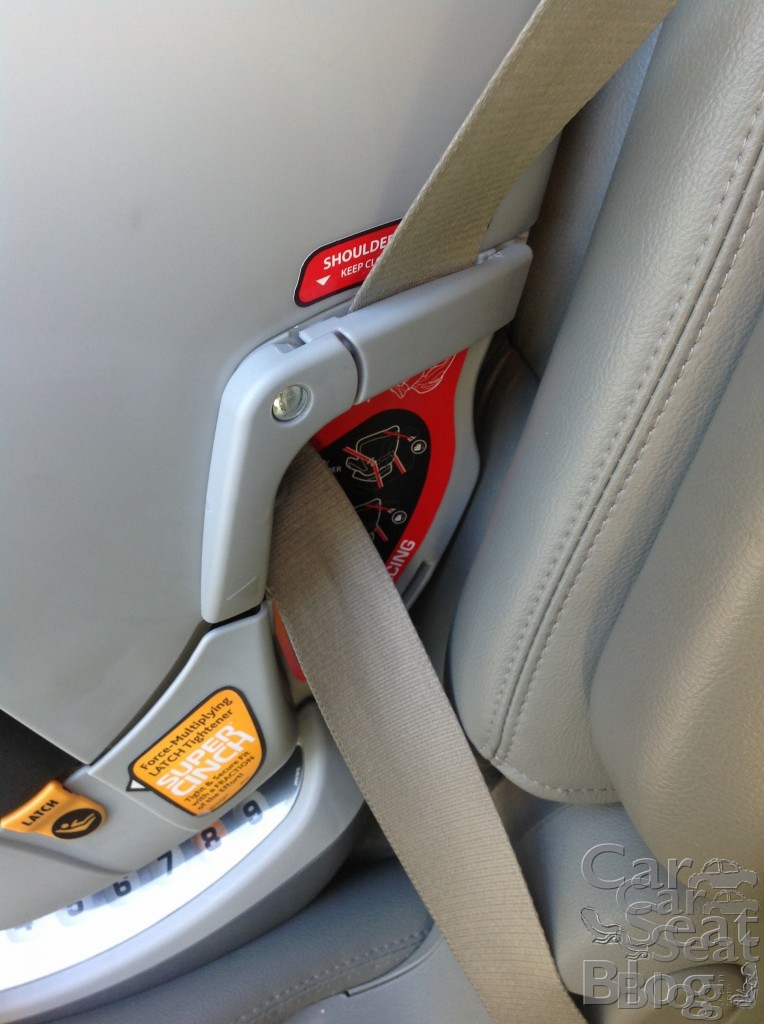 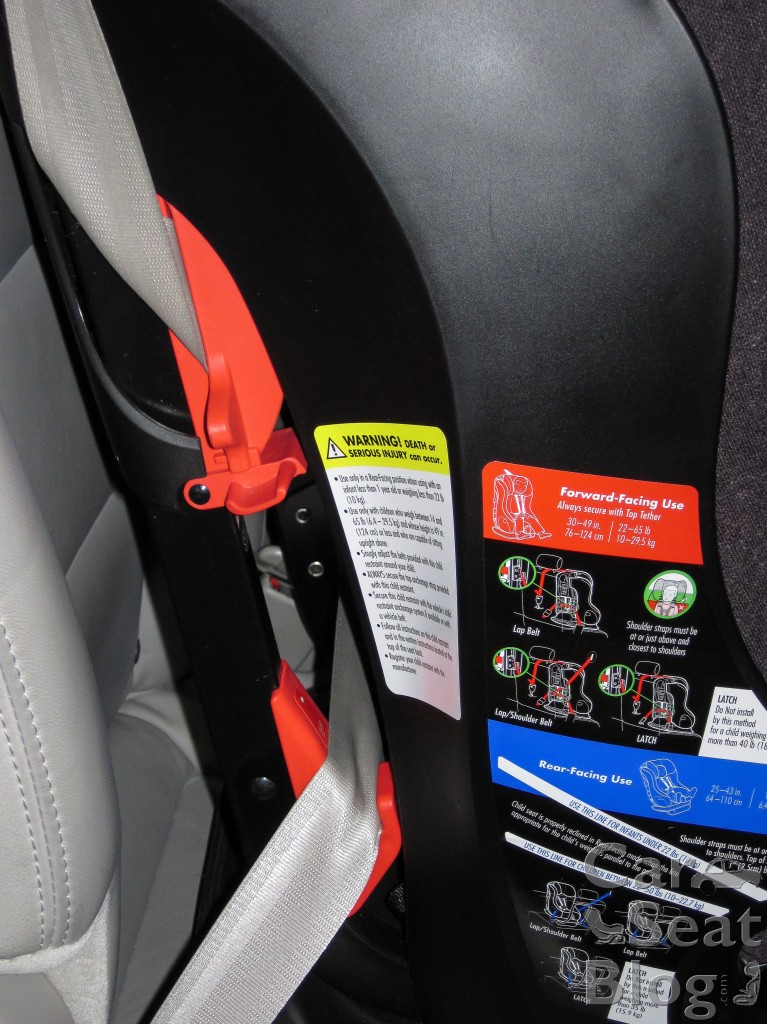 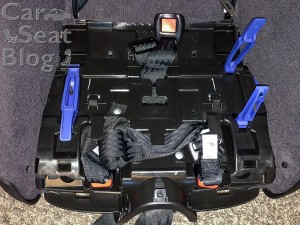 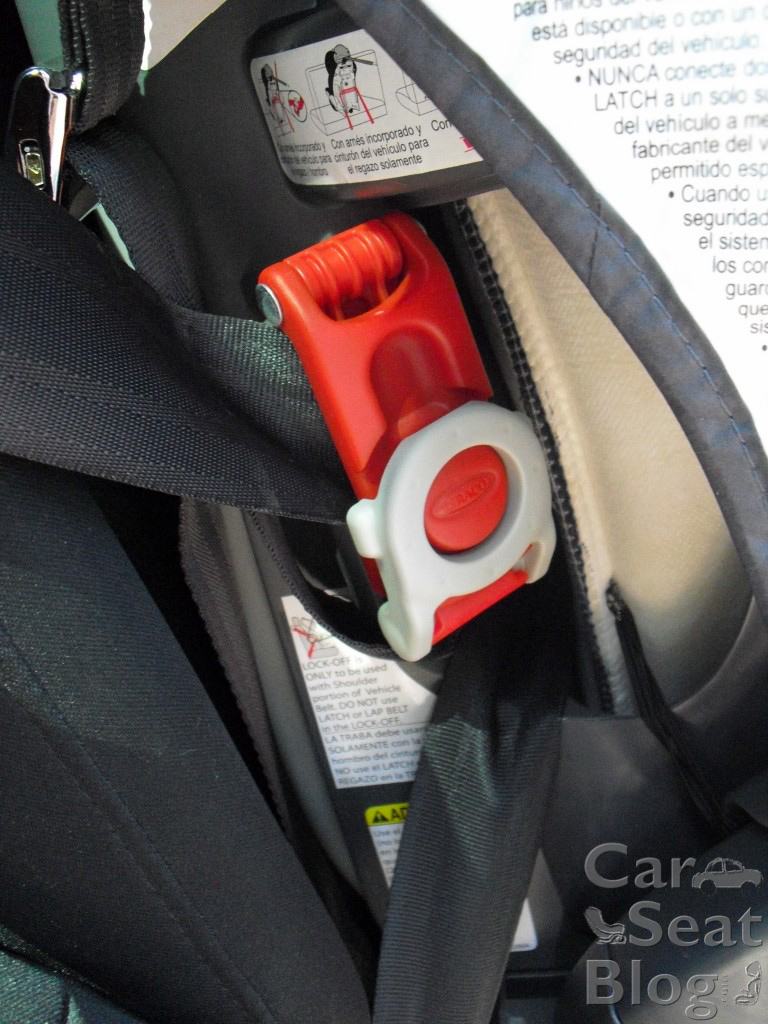 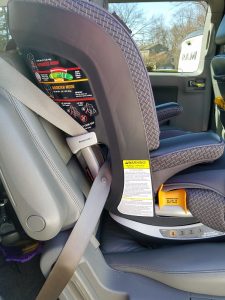 ClickTight Technology (available on certain Britax models): The ClickTight compartment acts as a lockoff too! 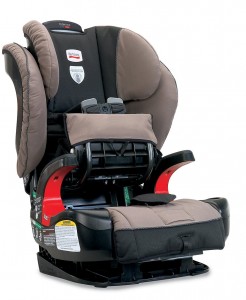 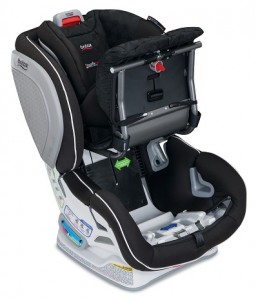