We have a study about rear-facing in the USA. It’s a good paper. It was also a major factor in promoting policy to rear-face until age two as a minimum. One main conclusion: “Effectiveness estimates for Rear Facing Car Seats (93%) were found to be 15% higher than those for Forward Facing Car Seats (78%)“.  Impressive.

The study has weaknesses, though. Small sample sizes for one. Including injury measures of ISS9 severity may be another*.  No quantification in terms of child’s age by month is yet another, combined with the data being limited to 23 months of age. Looking for data to find the exact benefit to rear-facing for a 12-month old child? Forget it. Due to the complexity of child passenger safety issues, the authors suggest that the, “findings cannot be analyzed in a vacuum.” Yet, many of us do. We throw out a five times safer mantra flippantly from its results, without having read the study or knowing when that number might even apply. All too often, that mantra is phrased to imply that 5x more kids die or suffer permanent injuries because they were not kept rear-facing as long as possible, something totally unsupported by the study.

Among the other drawbacks to this study, the data is now well over 10 years old. It studied crashes from 1988-2003, meaning the vehicles and carseats involved in those crashes were mostly less safe models from the 1980s and 1990s. Another drawback was limited information on misuse. Also worth noting, it mostly discussed the risk of injuries* rather than being limited to fatalities or even critical/permanent injuries. Suppose you are an astute parent or advocate who has properly restrained your 24-month old child in the back of a newer minivan, according to the owner’s manual of a convertible carseat from our Recommended Carseats list. You actually read the instructions and discovered that it allows them to be either rear or forward-facing at their age, weight and height. You’d like to know the difference in risk of your child being killed or permanently injured. Sorry, that “5x safer” number doesn’t apply. Nope, not at all. We simply have no published and peer-reviewed research from recent years to provide useful statistics like this. 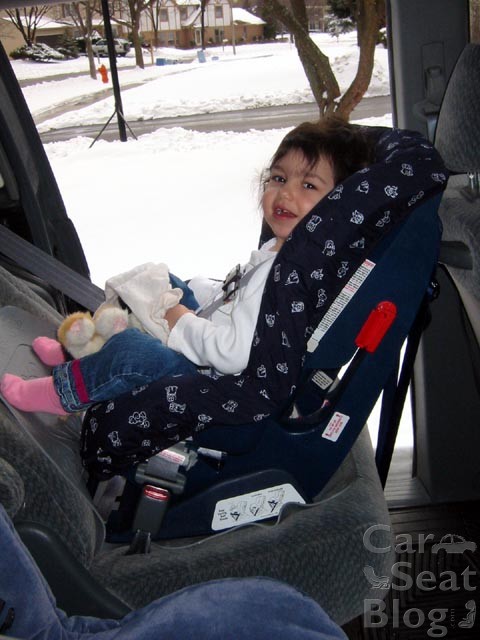 Maybe Sweden is the answer, they have the data, right? After all, they keep kids rear-facing until around 4-years old and report nearly no fatalities to children of that age. Unfortunately, the nearly complete lack of children who are forward-facing in a 5-point harness system in Sweden means they don’t have comparative statistics, either. Also, their environment is very different from North America, from the level of education about transporting children safely to the age and types of vehicles and carseats that are in use. Plus, their population as a whole does not travel nearly as many millions of miles on the roads as we do in the USA. So, it is essentially impossible to make valid comparisons of injury or fatality rates that can be attributed only to rear-facing.

So, what do we know?  We know rear-facing is fundamentally safer. That is true for occupants of any age if a suitable restraint system is available. It’s a simple matter of crash physics. Rear-facing seats keep the head and spine in alignment to prevent internal injury. More importantly, they greatly reduce the risk of serious head excursion injuries compared to a forward-facing seat, particularly in side impacts. One result is an often overlooked concept that rear-facing seats tend to be more tolerant of certain types of installation and harness misuse. But most importantly, we know what factors cause deaths to kids in crashes and how to reduce them so the overall risk to a child is very low. 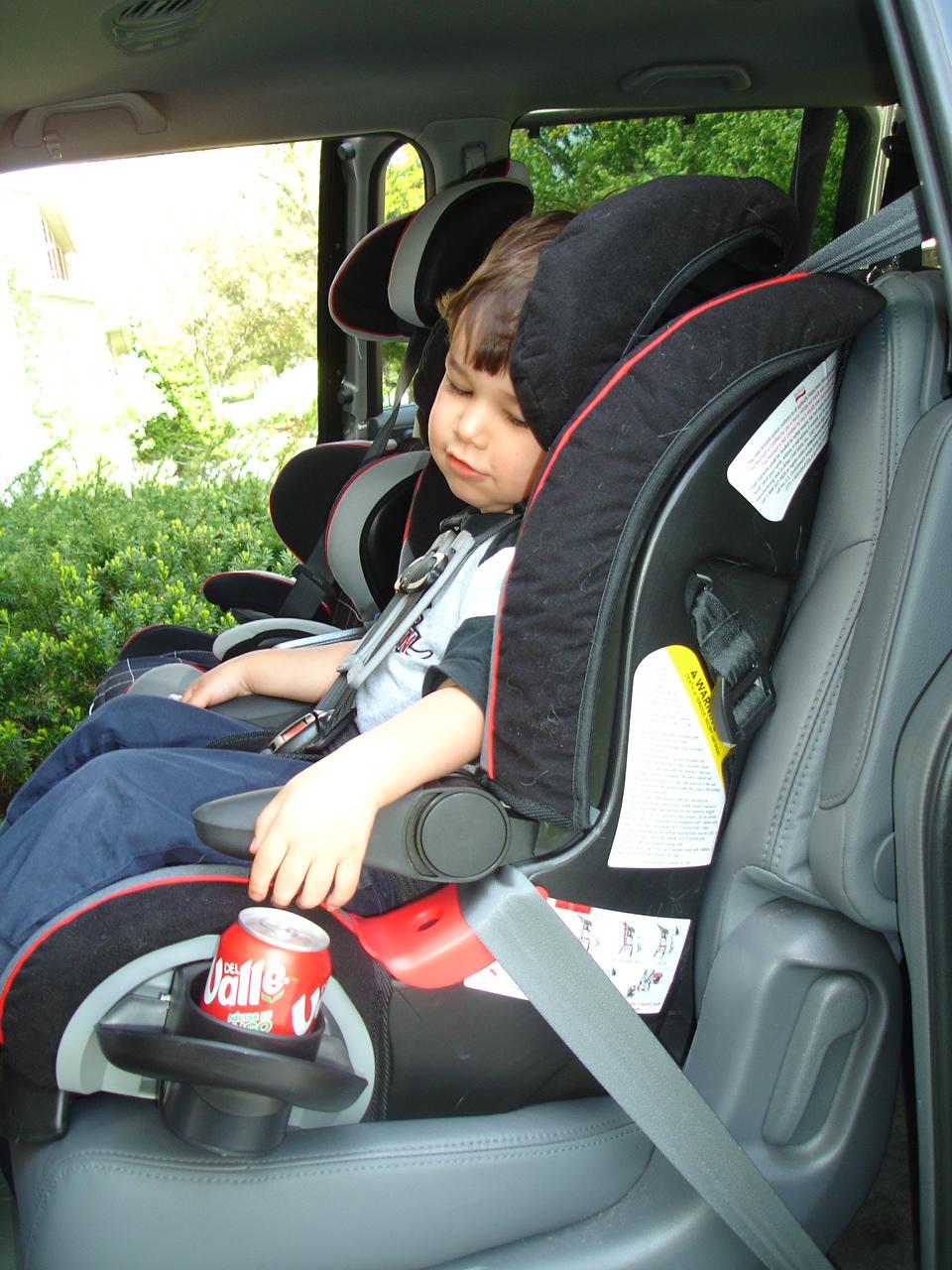 So, what kills kids in crashes? Being unrestrained. Having a driver who is drunk or texting. Being in the front seat. These factors are major preventable risks. Many crashes are simply unsurvivable, especially side impacts from large SUVs and pickup trucks that are very common in the USA but relatively rare in Sweden, Japan and many other countries. Having a newer vehicle, newer carseat and following the instruction manuals will also help reduce risks. Should I put my child in the middle seat or outboard seat? Should I rear-face or forward-face my 3-year old? Should I buy a $40 convertible or a $400 model? These decisions may well affect the safety of the child, but may not be very significant once you have mitigated the major preventable risks. At least until the next study that says otherwise is published!

In 2011, the AAP recommended that kids face the rear of the vehicle until at least 2 years of age and as long as possible. After that, they recommended kids be kept in a forward-facing seat with a harness until they reach the maximum weight or height for that seat. Prior to that AAP policy update, the minimum recommendation for rear-facing was 1 year AND 20 pounds. The vast majority of parents turned their babies forward-facing at about 12-months old at the time. Many still do. Similarly, most parents stopped using a forward-facing harness around 4 years and 40 pounds.

So, how many times more 1-year old children do you think died in crashes in 2011 and earlier, compared to infants under a year old? 5x as many? 2x 10x?

Similarly, how many more 4-year-olds were dying on the roads compared to 3-year-olds?

I don’t know of any peer-reviewed research to prove anything one way or the other, but the raw statistics are both tragic and interesting. They aren’t corrected or adjusted in any way, so it is impossible to draw any compelling conclusions. The numbers and some discussion can be found on our forum at Car-Seat.Org.

*The study included injuries rated ISS 9 or higher. ISS does not give any weight to head injury. A rating of 9 or less is sometimes considered a minor or moderate injury. A score of 16 or more is usually considered major or serious. Scores of 9 are very common, scores above 16 are much less common. A score of 25 or higher may be classified as critical or severe, while 75 is considered unsurvivable.