But not that kind of home. Like, my actual house. Not the eternal home.

Sometimes when it comes to the topic of child safety, I struggle to think of a topic to discuss. Obviously, there are topics that are super important and commonly brought up such as installation, coats in car seats, tether usage, fit to child, etc. However, as I was driving the peaceful winding road to get Liam from school, I paid more attention to the common scene in front of me. Two preteen boys were sitting in the back of a truck on hay bales, each with a wiggly, happy dog held steady by the boys’ knees. As I got closer to the school, I passed the local high school and saw the usual rowdy bunch of kids riding home in the beds of pickup trucks driven by their friends, laughing and smiling in the wind and sunshine. For most people around here, it’s a scene of youth. It’s how it’s always been, and how it will always be.

When we think of child passenger safety, we think of babies. Little kids. Kids in boosters. We don’t often think of those wild, free, tousled hair, uninhibited teenagers. Yet they are at the height of the incredible feeling of invincibility, taking risks left and right and scaring the crud out of their parents. Talking sense into them sometimes feels more difficult than other age groups, and enforcing rules sometimes seems even harder.

As I watch the boys laugh when the truck hits a bump, I wonder about the person driving. I’m assuming it’s the father of one of the boys. I wonder what sets him at ease with having two children in the bed of a truck. Surely it’s not lack of knowledge. Sure, not everyone knows how to install a car seat properly but most everyone knows it’s not safe to ride without a seatbelt or in the bed of a truck. So what is it? Tradition? Culture? Both? 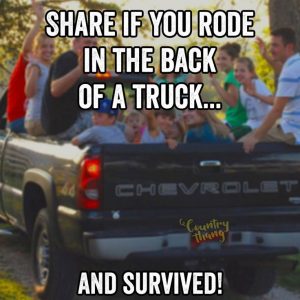 Well obviously, because if you didn’t survive you couldn’t share the meme.

According to the USDOT in 2012, while only 19% of people live in rural areas, 54% of crash fatalities occur on rural roads. Road maintenance, lack of lighting, and roads with only one lane each way probably has a lot to do with it, situations like what I described above may also be contributory. Here in Union County, which straddles both NC and SC, we’ve had more than our share. Just in the last two weeks alone we’ve had 4 people killed after colliding with a tractor-trailer, a person airlifted out after an 18 wheeler (that doesn’t belong on these back roads) smacked into the car, two high school students killed, and just last week my neighbors lost their only daughter after she was rear-ended while sitting at a red light. All within a 10-mile radius. Our roads are beautifully lined with wildflowers and old barns with a history beyond what I can comprehend, but they are also trails of sadness with the multiple crosses, memorials, flowers, and candles. 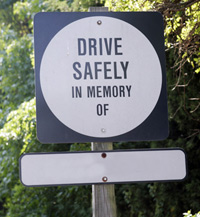 Tradition is heavy here. It’s hard to make changes to something that has been commonplace for so long, something that “we’ve all done and are just fine”. Roads change, vehicles change, populations change. Generations change. Every day I see it- farmers are changing from the traditional ways of our grandparents to the innovative and creativity of the younger generation. Our generation craves information, efficiency, new ways of doing things. Hopefully with that will come a recognition of the fact that while some horrible things are out of our control, it’s amazing what knowledge we are armed with to protect ourselves and our children.

I silently willed my thoughts into the rearview mirror of that man driving. Urging him to recognize that one sideswipe or bump in the road is all it takes to change this everyday memory into yet another cross on the side of the road. When driving, we are all one Facebook post away from our own roadside vigil. Tradition runs strong, but nothing says strength like taking knowledge and adapting for survival. 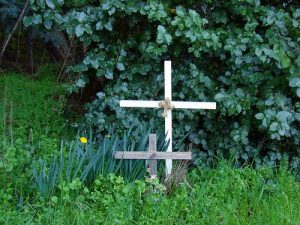 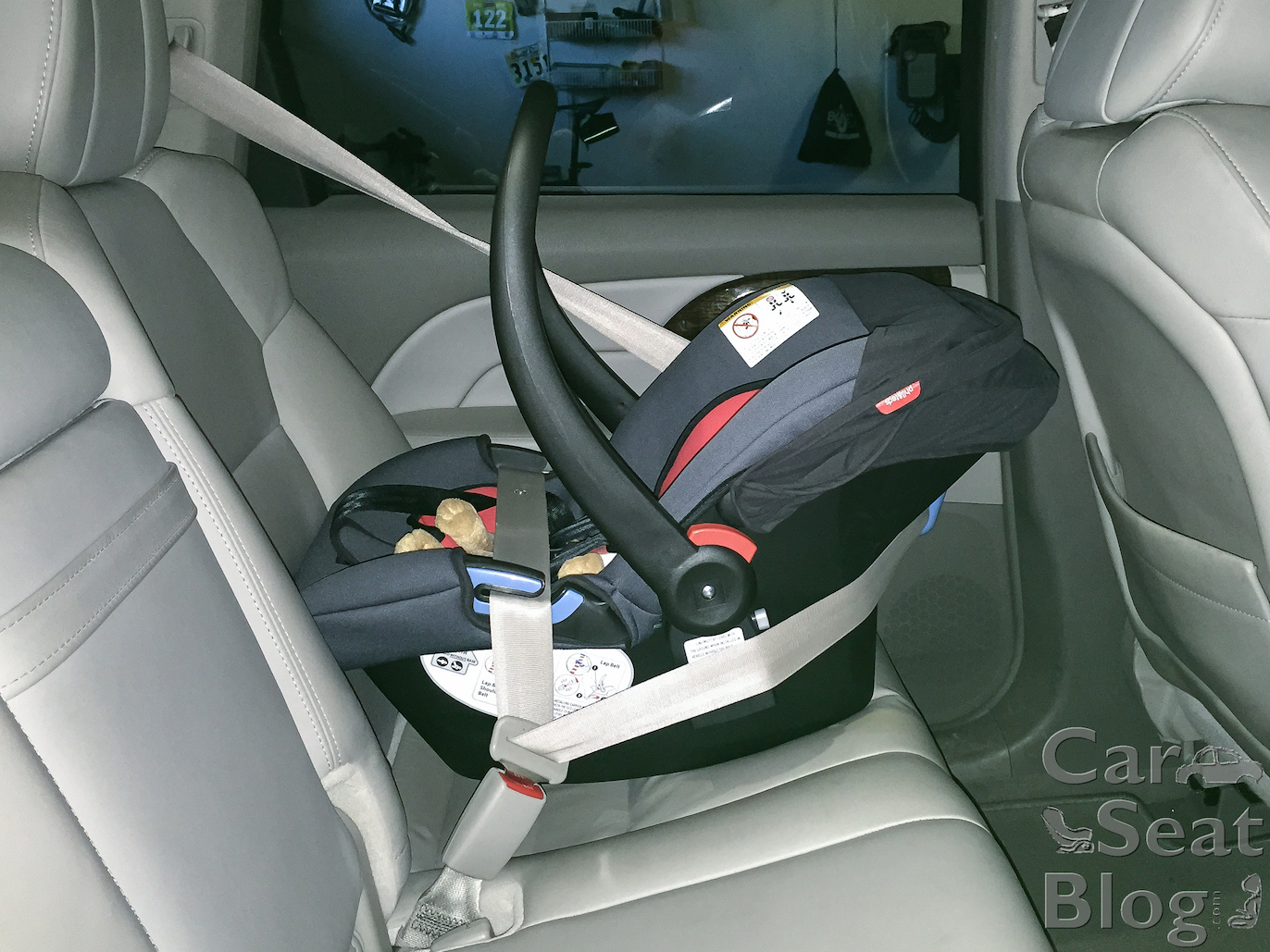