October 20-26 is National Teen Driver Safety Week.  Keeping kids safe in cars has been our focus at CarseatBlog for over a decade now.  That doesn’t stop when they move out of a booster into a seatbelt!  Did you know that the risk to older teens is much greater than the risk to younger children in motor vehicles?  In fact, driving and riding with other teen drivers is simply the most dangerous routine activity that many teens will ever do in their life.   Unlike kids in some younger age groups, car crashes are still the #1 killer of teen drivers.  There were almost 2000 deaths and over 230,000 injuries to teens age 16-19 in car crashes in 2017 in the USA.  By comparison, there were 270 deaths and roughly 41,000 injuries to children age 5-8 in the same period according to CDC Data.

For young children, child passenger safety advocates have a guideline that we prefer to put the least protected occupant in the most protected seating position if possible.  For example, a child in a rear-facing carseat generally is very well protected from side impacts, so they could be placed in an outboard seating position, while an older child in a backless booster might ride in the center seat if appropriate.  Is the same principle even more important for teen drivers, given the much higher number of injuries and fatalities?

Of course, teen drivers are always in the driver seat, but what vehicle are they driving?  Are they in mom’s newer SUV with the top safety ratings and crash avoidance features?  Maybe they don’t get to drive the newest car in the family, so they use dad’s sedan from five or ten years ago that still has good safety ratings.  Or, are they in a used compact car from 15-20 years ago that may have been in a crash with frame damage?  Is putting the least safe driver in the safest vehicle available to them a mantra we should be teaching? 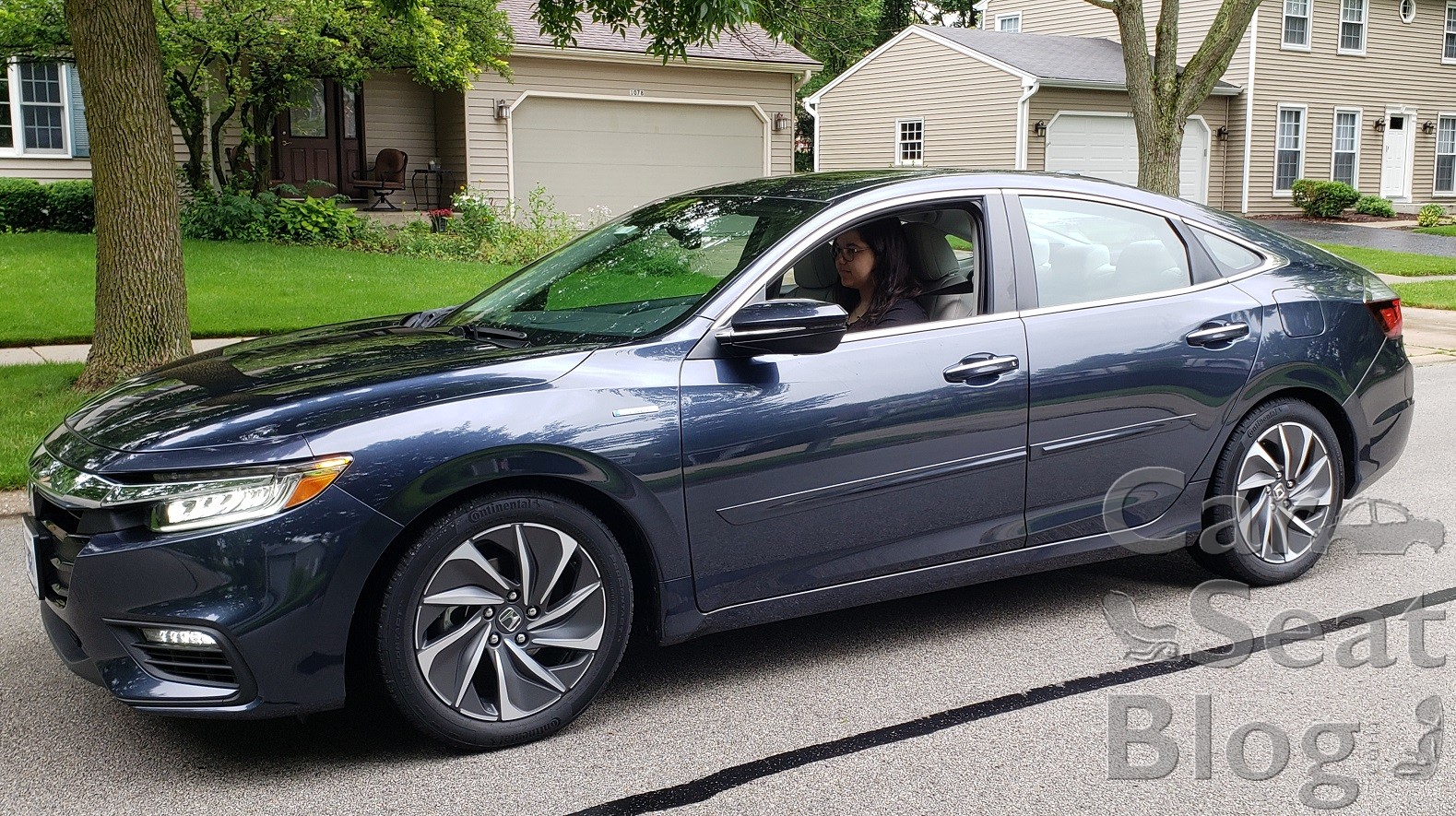 Yes, it’s tough to let your 18 year-old drive that shiny newer car, knowing that it’s more likely to get some dents and scratches.  It’s even tougher to let your new teen driver take the wheel of the newest car in the household, with a much greater risk of it being wrecked in a crash.  The problem is that inexperienced teen drivers also have a far greater risk of being severely injured.  Those advanced crash avoidance features may be what can keep them out of a crash.  If they do crash because of inexperience or distractions, those top safety ratings may be exactly what they need to avoid serious injury.  We have a list of safe and more affordable used and new cars for teen drivers.

If you are worried about your children in carseats being injured in a car crash, consider this table below.  In 2017, about 1,200 children age 0-14 died in motor vehicle crashes.  With any contagious disease, that would be considered an epidemic with immediate public outcry and government action.  Nearly 6,700 young adults age 15-24 died in crashes the same year.  For any cause of death, this is nothing short of a crisis.  According to the CDC, “Per mile driven, teen drivers ages 16 to 19 are nearly three times more likely than drivers aged 20 and older to be in a fatal crash.”

You did your best keeping your young kids in carseats and safe in crashes.  It’s so much more important to do the same once they start driving and riding with other teens!  Please, consider the risks before making your teen drive the least safe vehicle available to them in the family. 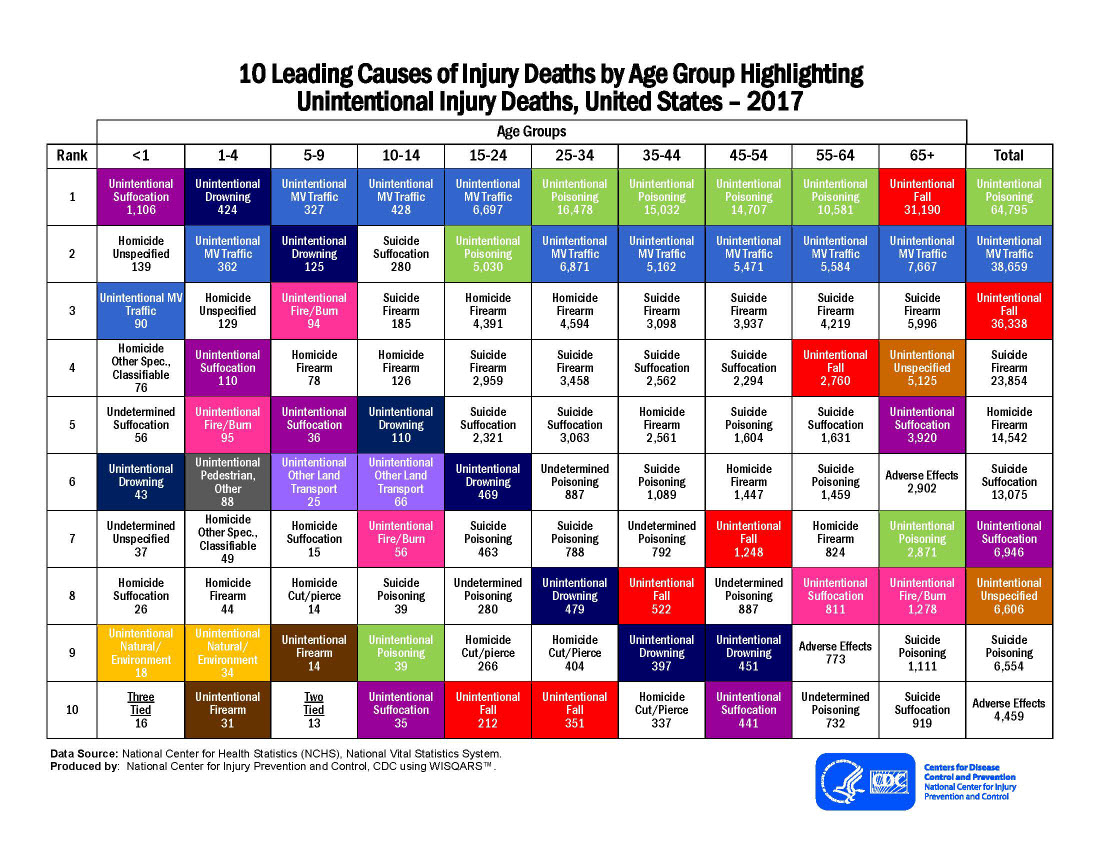