Home
Health and Wellness
Excuse the mess, we are boosting our immune system
Tweet Pin It 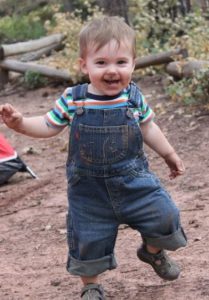 There are a lot of things that make me feel like I’m failing at life and parenting on a daily basis. Liam had hand, foot, and mouth disease and I let him play at the playground for two days straight (and sent him to school!!) because he felt fine and I thought he had just bit the inside of his mouth. If I could send gift baskets to the families of every kid we probably passed it on to, I would. I felt so terrible once he got a few spots on his feet and I realized what was going on. To be fair, his case was so mild he only had a few spots, but I should definitely have known better and considered something beyond him biting his cheek.

Declan was crying at bedtime last year and doing his usual routine of trying every excuse in the book to get more cuddle time. Some of his favorites are his stomach hurting, or his leg hurting, or some other obscure thing that was fine 3 minutes before the lights went out. One time he cried about his arm. I proceeded to tell him he was fine, and to stay in bed and I’d see him in the morning. He came out a few more times, which wasn’t unusual, complaining about his arm. I’d kiss it and put him back to bed. When he didn’t relent after an unusual amount of time, I actually looked at his arm. Yep, nursemaid elbow. Mom of the year. Popped it back and he went to bed without a problem.

I work. Not full time anymore, I actually work weekends (which usually ends up equaling about 30 hours anyway) so I’m not gone all the time. Yet I feel like I still can’t put 100% to either my kids or my job. That I have to choose, and right now I can’t.

Obviously I don’t need assistance in feeling like I’m slacking. Today the cleanliness gods looked down on me and gave me the middle finger when I realized how trashed my house is after a weekend of guests and basically doing things other than cleaning up. I picked up all the clutter but I still feel the crunch of sand/dirt/crackers under my feet. So great, now my kids are growing up in a hovel in addition to being medically neglected vectors.

But guess what? I’m in luck, along with all of you who are also rocking smashed goldfish under the kitchen table from last week. Who have endless amounts of dirt tracked in the house. Who found a stick in the washer and a dried up worm in the dryer. Who have a cat whose rear end has probably graced every surface in the house. You know why? Because studies have shown that kids who are exposed to dirt, animals, and all the things the Earth has to offer are, in general, healthier and happier. The Journal of Allergy and Clinical Immunology reported that an early exposure to a wide range of bacteria and allergens could help protect kids by shaping their immune response. Scientists at Johns Hopkins stated that children who grow up on farms have lower incidences of asthma and allergies, and children who grow up in the inner city being exposed to more mouse/roach droppings and environmental pollutants tend to have higher rates. However, the article I was reading also stated something interesting. It said that of these inner city children, those who were exposed to those things before their first birthdays had lower levels of asthma and allergies, suggesting the theory of early exposure helping protect children’s immune response in the long run no matter where they live. 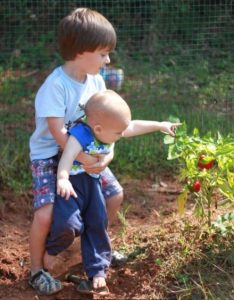 Another study done at Brigham and Women’s Hospital suggests that early exposure to bacteria in children helps regulate immune cells and decreases incidences of autoimmune disorders. So what does that translate for the average person? It’s healthier for your baby or child to grow up in a house that’s lived in, and not sterile. Obviously there’s a difference between lived in and a biohazard, but bleaching your house on the regular is more harmful than anything. 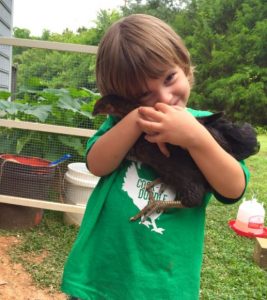 Yes, we hug our chickens but as pro-dirt as I am, please always wash your hands after handling fowl. Chickens and cats rate right up there with my kids in the disease carrying department.

So drop that hand sanitizer, quit with the routine bleaching, quit scrubbing your floors on your hands and knees, and leave the baseboards alone. Let your kids eat their snacks at the park with sandy hands. Let them roll in the dirt and chase bugs with the dogs. It’s good for them. Now excuse me while I further neglect my floors and go outside to drink ice coffee and watch the kids play.

I do still wish my cat would wear pants though. 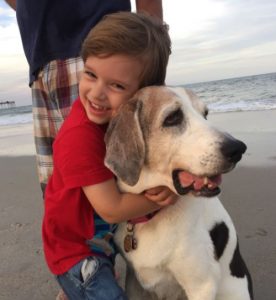 Ok so she’s actually my parents dog and doesn’t live with us for optimal immune enhancing hound dog exposure but she needed a cameo because she’s freaking awesome. Also she doesn’t put her nether regions on my pillow. 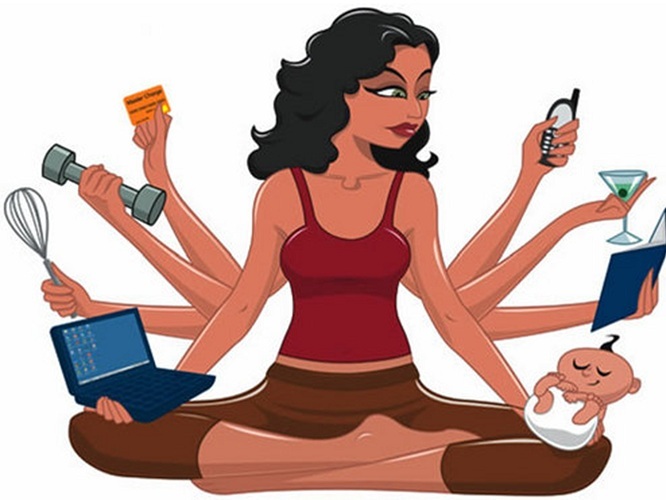