The Juvenile Products Manufacturers Association (JPMA) made the decision last year to split from the ABC Kids Expo and have its own show in the spring. This week, the CarseatBlog team has spent its time going from manufacturer to manufacturer to get the scoop for you—finding new information and fashions—and finding new goodies along the way!

Do you want the good news or the bad news first?

The Good News – a lot of great things are in the works from a bunch of different manufacturers. The future is exciting and full of cool new carseats and innovation!

The Bad News – we can’t talk about most of it (yet). Lol. We hate to tease but we are bound by NDAs in most cases, or the info is just embargoed until a specific date in the future. We hope that by the ABC Show in October we will be able to share some details on a few projects but for now just know that all the big players (and even some of the smaller manufacturers) are working on new stuff, improving existing platforms, and in general just upping their game. Some of these products will be available later this year but others won’t be on store shelves for another 12+ months.

However, not everything we saw or discussed was confidential or embargoed. There was some new, and new-ish, stuff to report on, so here you go, in alphabetical order . . . 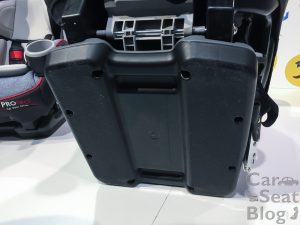 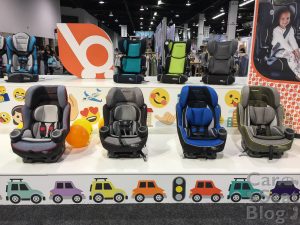 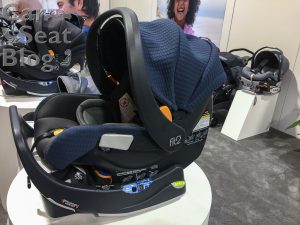 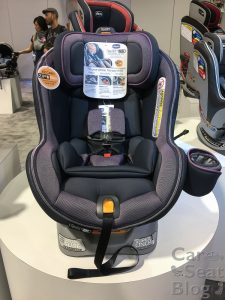 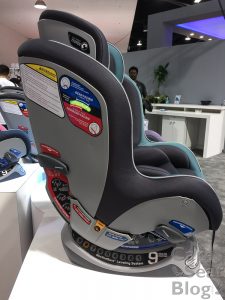 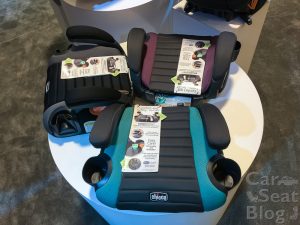 There will be new Air fashions in January 2018.

Check out the lovely limited edition purple (Peep) seats! Aura is the white shell version while Prince is the black shell version. Available in July while supplies last. 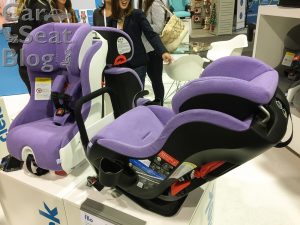 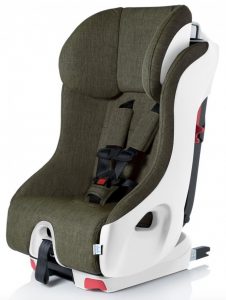 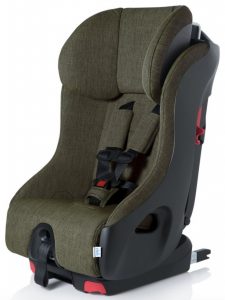 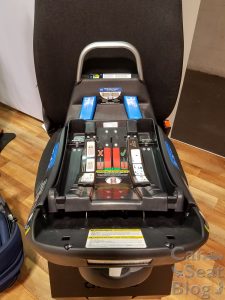 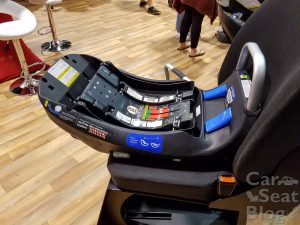 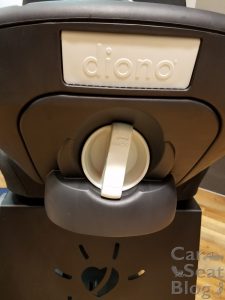 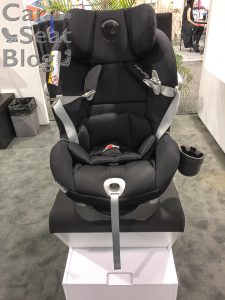 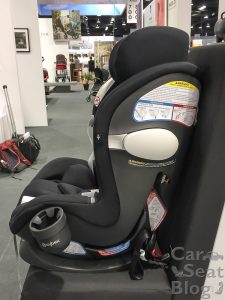 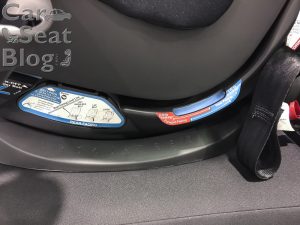 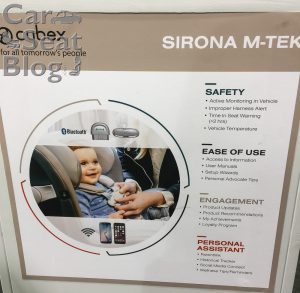 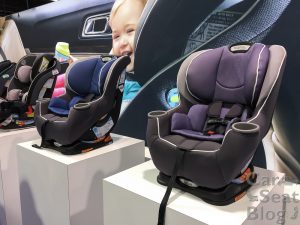 Pipa Infant Seat has new fashion in the Suited Collection, which has brushed gold accents and a hand-stitched leather carry handle grip. Check out the fineness. MSRP $349 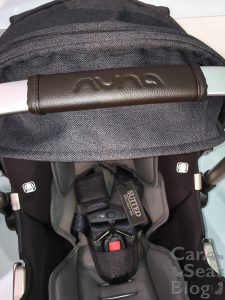 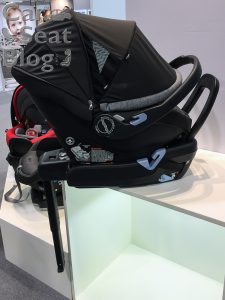 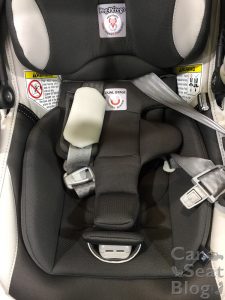 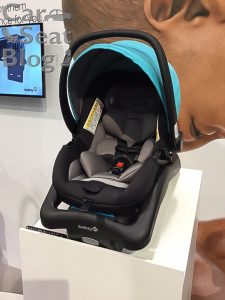