It’s time to hear about Graco, baby, and the changes they’ve made to their lineup for 2015. Let’s start with rear-facing only infant seats and move on up through boosters.

Graco has decided to remove the entire Classic Connect line of SnugRides. They’ll be phasing it out by Q1 of 2015, though stock will vary by retailer. This leaves 6 Click Connect SnugRide models: one 22 lbs. model, two 30 lbs. models, two 35 lbs. models, and one 40 lbs. model.

All models of stand-alone Click Connect SnugRides will have an upper weight limit of at least 30 lbs. to accommodate babies to toddlers. Entry-level Click Connect 30 seats will have non-adjustable bases and a rear-adjust harness to keep cost down. Starting price will be $99. The Click Connect 30 LX at $129 will have a removable flip recline adjustment piece: turn the piece over for an increase/decrease in recline of 4°. The LX has the same base otherwise as the entry-level CC 30. 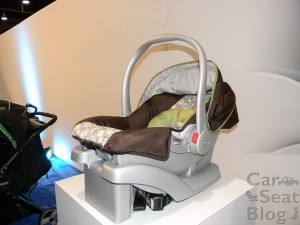 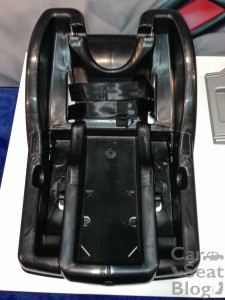 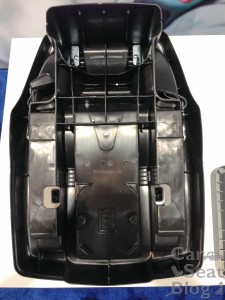 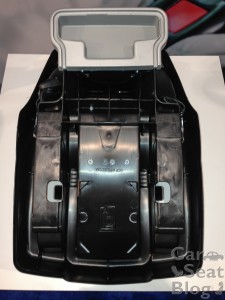 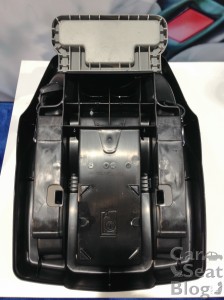 The CC 40 will be off BRU exclusivity in Q1 of 2015, so that will open up possibilities for other retailers.

There will be a Click Connect 22 sold exclusively as a travel system at Wal-Mart, so the 22 lbs. rear-facing only seat won’t be going away completely.

Also, Graco has announced that any CC infant seat may use any CC base as long as the lowest weight limit of either is followed. For example, if you use a CC 30 seat on a CC 40 base, you may only use it up to 30 lbs. maximum.

The MyRide received an update and a decrease in price. Seriously? Those 2 things usually don’t happen at the same time. Graco engineers removed one of the lower LATCH connector belts and added a bar upon which the other one slides in between belt paths, similar to the Milestone and 4Ever seats. They also made the LATCH belt shorter so that you can’t use it to install the seat rear-facing from the forward-facing belt path and vice versa. One common installation misuse removed! New price: $139 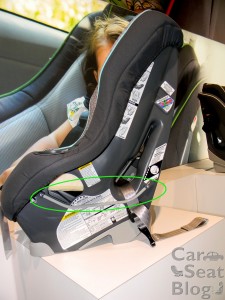 (No, that really isn’t a giant child hiding in the My Ride. The seat is turned at such an angle as to meld into the poster background. Makes for an interesting study in perspective, though.)

The Contender is a lower-priced version of the Size4Me/My Size platform with 5-40 lbs. rear-facing and 20-65 lbs. forward-facing weight limits. It’s been a Wal-Mart exclusive, but starting in Q1 of 2015 will be available at other retailers. It has an 8 position no-rethread harness. $159 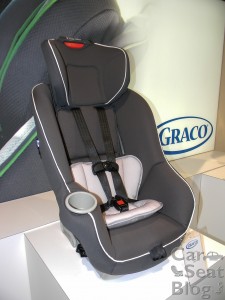 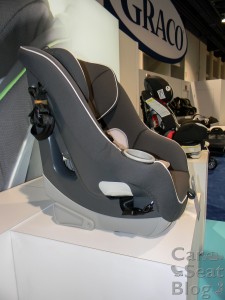 We saw the Argos 80 and one of the beautiful, and I do mean beautiful, fashions offered–Azalea and Fiona (Argos 65) (sorry boys). Graco reps told us that the Argos 80 has steel reinforcement, different harness webbing, and rubberized harness pads that make it able to be certified to 80 lbs. Because of the reinforcement as well, seats like this can have 10 year expirations. 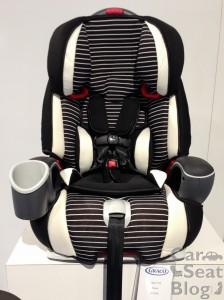 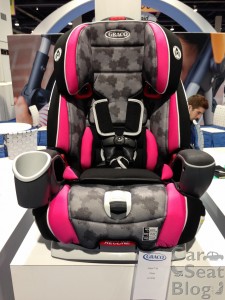 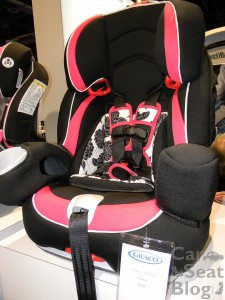 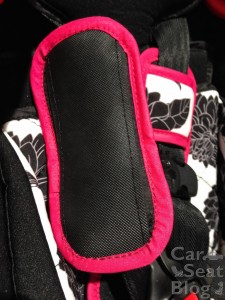 There have been no changes to the TB/Affix lines. 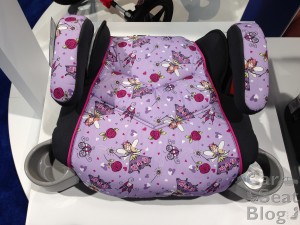 Our Graco rep also showed us a cool new playard called the Pack ‘N Play Sport. It has a hexagonal shape and is designed to be used outside in the rugged outdoors, perfect for anything from a picnic in the park to a camping setting. The playard has a padded bottom instead of the traditional added mat, so it’s ultra portable despite having a removable dome top. 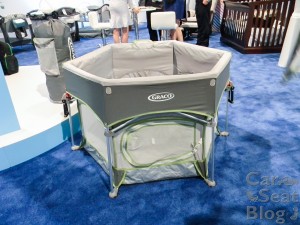 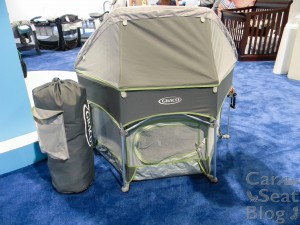