I’m fortunate to have only been in a few small fender-benders, all in parking lots or on streets where it was easy to pull over. I’ve often wondered what people are supposed to do when their crash happens in the middle of a busy roadway. Do you move out of traffic? Do you stay put so the police can see where the cars wound up, and therefore determine fault more easily?

My instinct, especially as a mother and safety advocate, is that I should try to get my car out of traffic, but is that the right choice?

I decided to stop wondering and called up Officer Chris Goodwin with the California Highway Patrol to get his advice.

“Our number-one priority is safety,” Officer Goodwin said. “Documentation is second.” Many accidents start off as minor property damage but turn fatal when other cars strike the vehicle or people stopped in a roadway.

As for determining fault, the police can do that even after cars have been moved. They’ll look at statements from witnesses and the parties involved, and will examine crush damage, debris, and skid marks. “That’s what we do for a living,” Goodwin said. “We’ll dig and dig until we figure it out.” 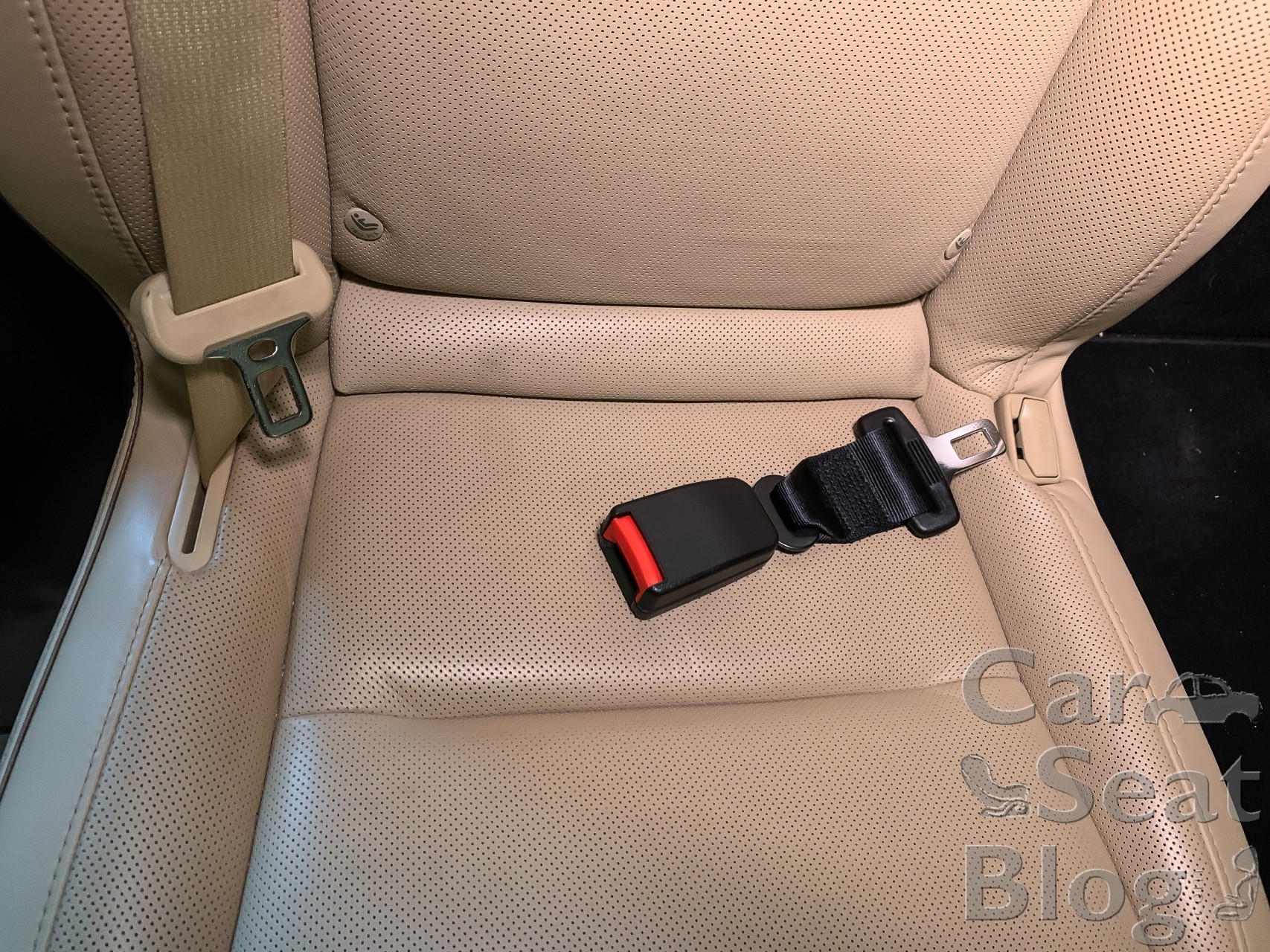